Did you know that the Boston Bun has a secret ingredient? Drum roll please... it's mashed potato!

The Boston Bun dates back to the early 20th century in Australia where mashed and sieved potato was commonly used as an economical substitute for flour.

So does it taste like potato? Nope. Not one bit. Mashed potato actually makes this bun ultra moist, light and fluffy. Combined with plenty of dried fruit and spices, it's ridiculously delicious.

Traditionally, this sweet treat is also topped with a rich buttercream frosting and lots of desiccated coconut. Try it for yourself and see why this bun has stayed popular for over a century!

How To Make A Classic Boston Bun

The Boston Bun batter starts with creaming together the mashed and sieved potato, butter and sugar. This makes the batter thick, pale and fluffy, which guarantees a moist and delicious bun!

Pour the batter into the prepared tin and bake until golden and a skewer inserted comes out clean.

Allow the bun to cool then slather it with a rich and creamy buttercream icing.

And there you have it, a classic Boston Bun. Make sure to save yourself a slice (or two) before family or friends get to it! 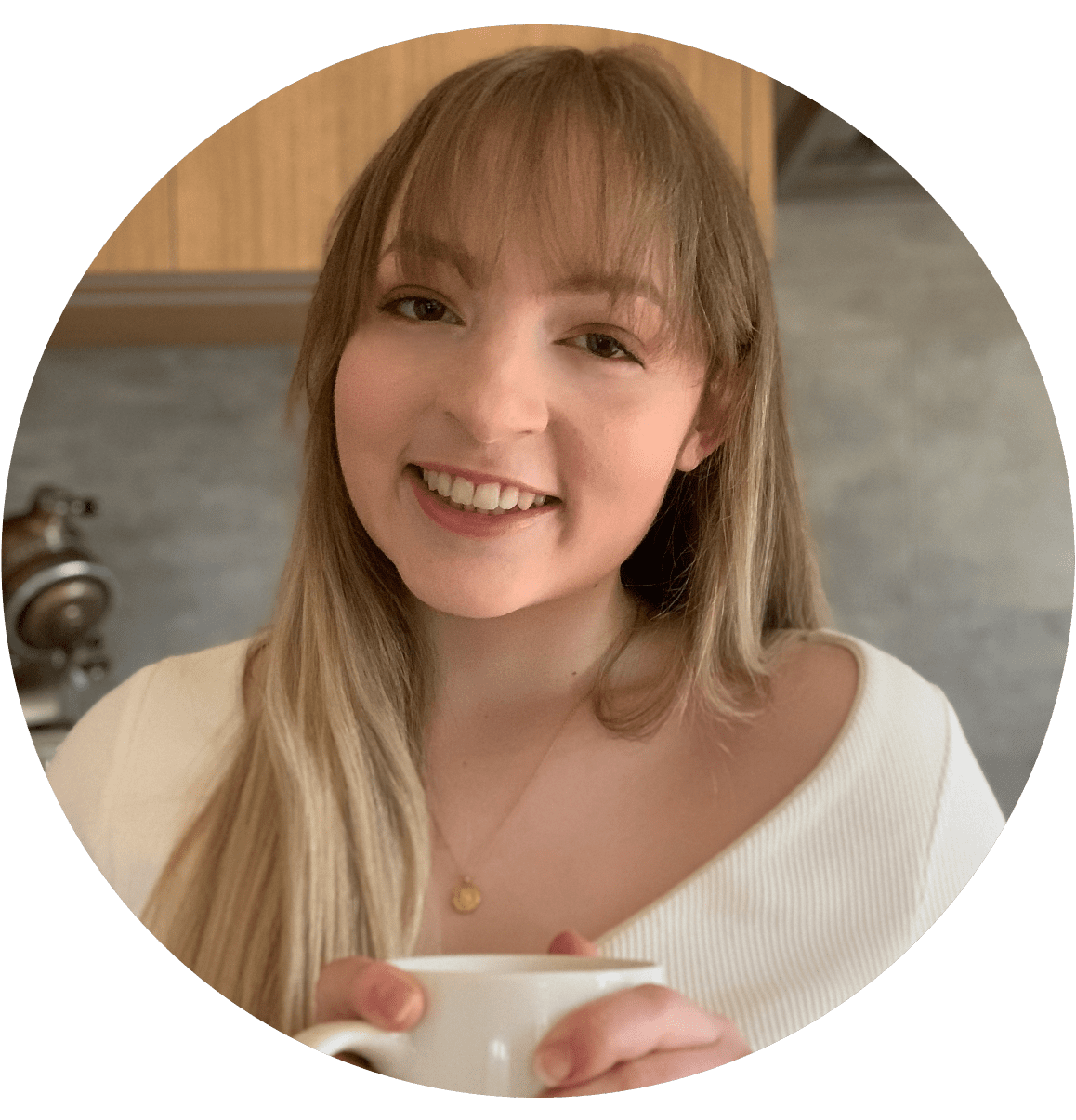 The Christmas countdown is ON! Join in the holiday

Summer is right around the corner 🌞 and these m

#soundon 🔊 prepare for #springcleaning with me